Powering the
Future of Surgery 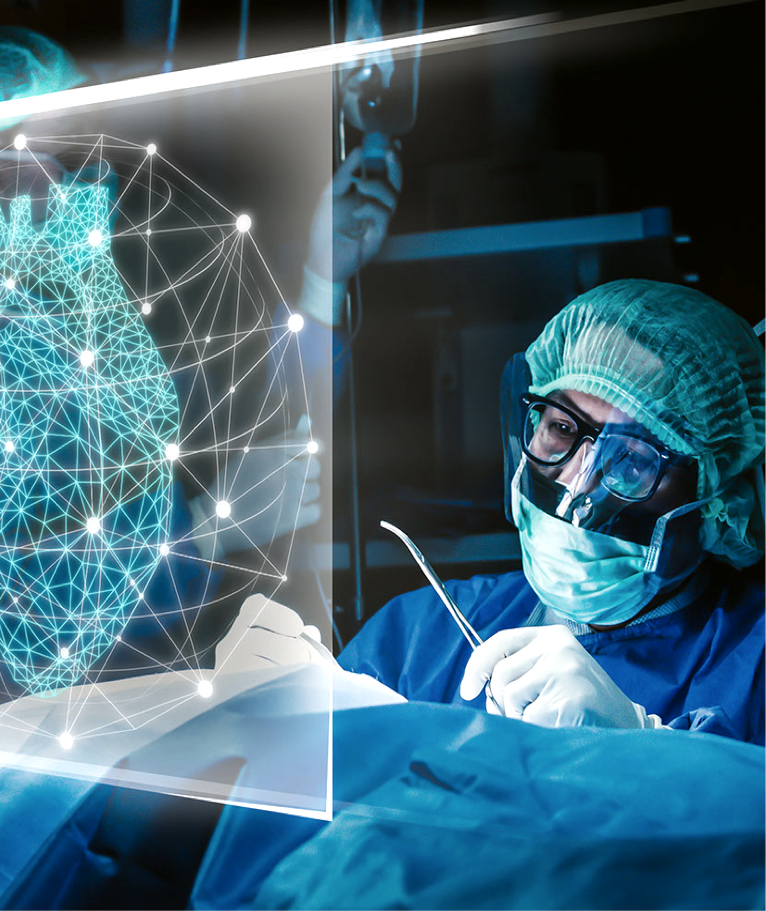 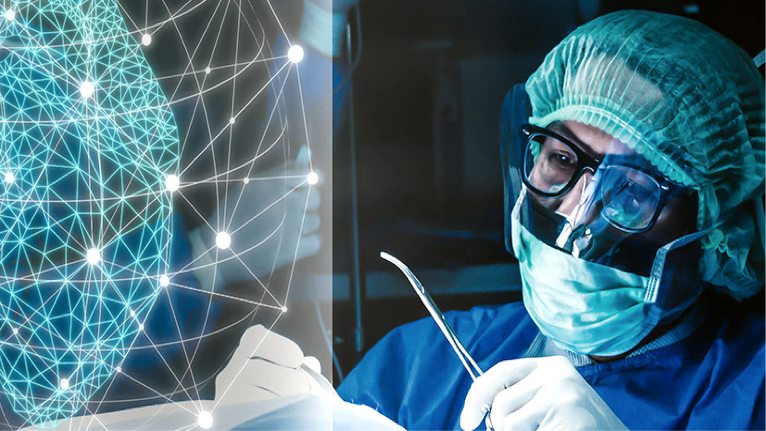 Deaths every year due to avoidable
complications (U.S)

Of all medical errors are
preventable surgical errors

powering the future of surgery

We're on a mission to enable real-time and best-in-class surgery – for everyone.

The use of AI and machine learning to inform robotics-assisted surgery - combining human judgment and robotics precision - is a game changer. 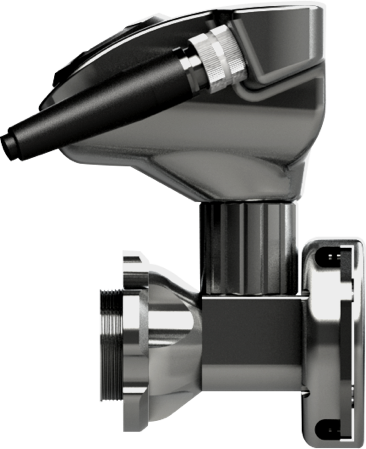 see how it works


The next frontier in surgery is advanced imaging, led by innovation from companies like Activ Surgical, to enable intraoperative imaging and image overlays, guided by machine learning.

Real-time intelligence and advanced imaging - including the visualization of tissue perfusion during surgery - is critical to improving patient outcomes.

The Ability to visualize tissue perfusion and vaculature with the flip of a switch is a surgical game changer! 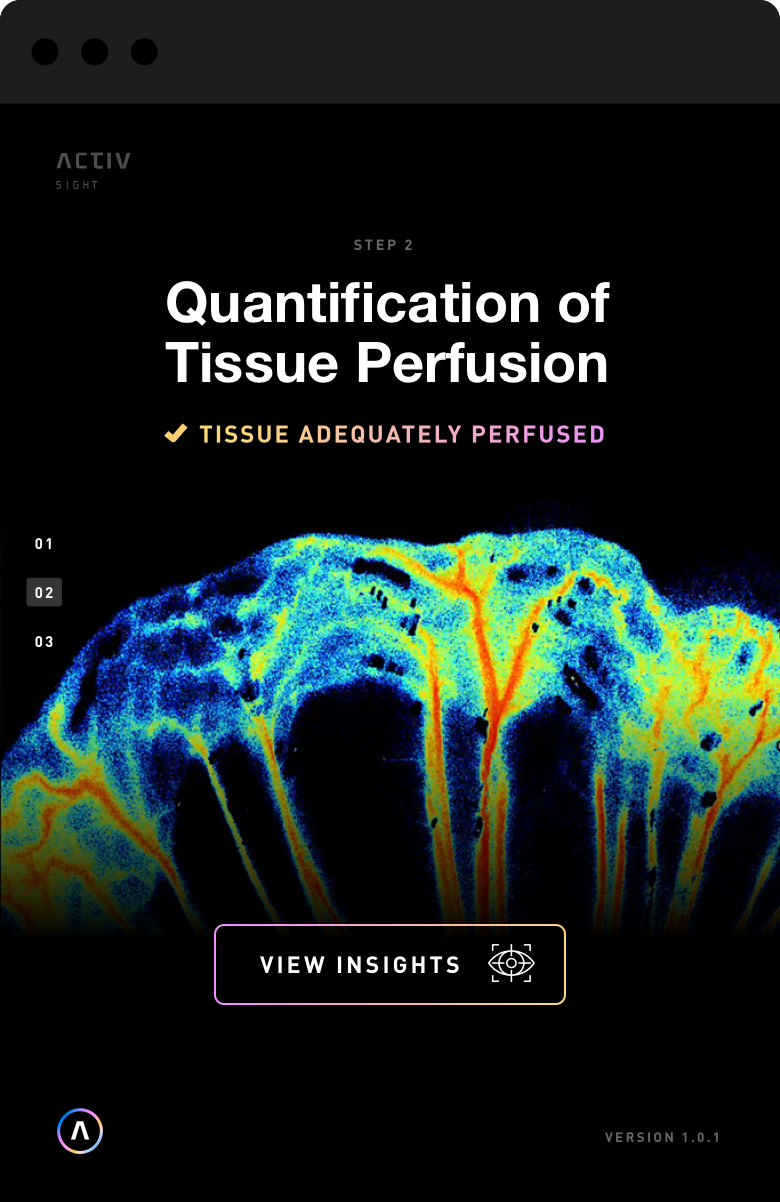 The AI and ML-based product will be designed for continuous improvement and will be underpinned by one of the industry’s largest annotated data sets to be
developed by Activ Surgical over the next 12 months. 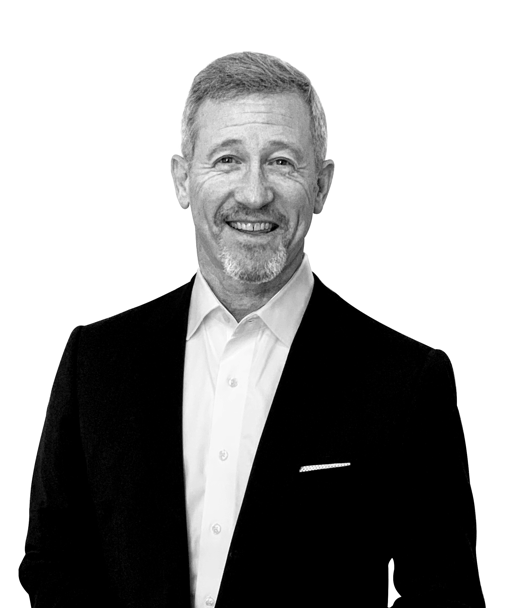 Todd Usen is an accomplished and seasoned leader with more than 25 years of medical device and healthcare experience, and a proven track record of leading, developing and executing on commercialization strategies and driving market development initiatives for profitable growth. He joined Activ Surgical in January 2019 after serving as the President of the Medical Systems Group at Olympus Corporation of the Americas, where he helped lead the group’s expansion from six medical divisions to 11. Prior to joining the Olympus Corporation, Todd held the position of President, Orthopedics, at Smith and Nephew, overseeing the Total Joint, Sports Medicine and Trauma divisions. He held several other vital positions for Smith and Nephew including Senior Vice President and General Manager, Joint Reconstruction; Senior Vice President, Sports Medicine; and Senior Vice President, Endoscopy. Prior to Smith and Nephew, Todd worked for Boston Scientific as the Vice President of Sales for the Neurovascular division, Director of Endoscopy Sales, and Global Manager of Field Development. He holds a B.S. in Marketing from the University of Massachusetts Isenberg School of Business and did his M.B.A. work at Pepperdine University. 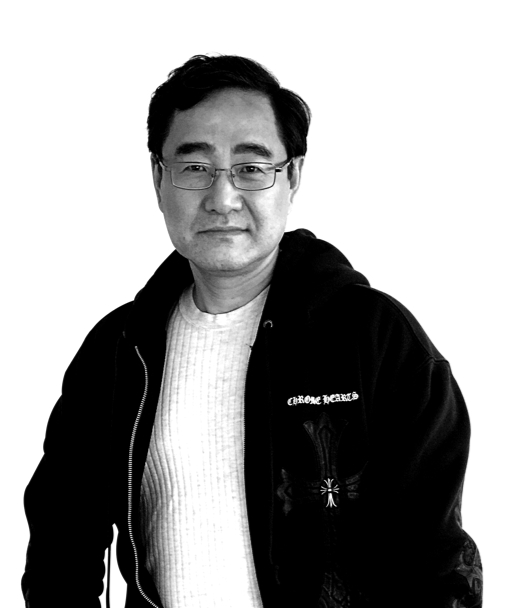 Dr. Kim, a world-renowned surgeon and medical technologist, is a founder of Activ Surgical and the inventor of its technology, which he developed over seven years with more than $13 million in non-dilutive grant funding while leading the Shaikh Institute at Children’s National Medical Center in Washington, D.C. Previously, he served as Associate Surgeon-in-Chief of the Joseph E. Robert, Jr., Center for Surgical Care at Children’s National. He was also the lead for the FDA funded National Capital Consortium for Pediatric Device Innovation (NCC-PDI). Dr. Kim joined Children’s National from the Hospital for Sick Children in Toronto, Ontario, a national and international leading institution in pediatric research and care. Dr. Kim received his medical training, including the distinction of Master of Surgery, at McGill University. He completed his surgical residency training at the University of Toronto as well as his fellowship in pediatric surgery at the University’s Hospital for Sick Children. 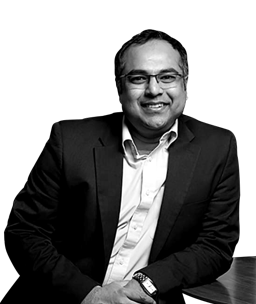 Mr. Datta is a successful two-time entrepreneur with a proven track record and more than 15 years experience in delivering transformational growth for medical device and digital health companies. He previously held C-suite positions at two tech startups, including CEO at CompanionMx and CBO at Soft Robotics. Mr. Datta has served in multiple senior leadership roles at Smith & Nephew, as well as EMD Serono. He has been awarded multiple innovation awards throughout his career and holds three issued and two pending patents. He holds a B.S. in Metallurgical Engineering from the Indian Institute of Technology; a M.S. in Materials Science & Engineering from Ohio State; a S.M. in Engineering Systems from MIT and an M.B.A. from the Sloan School of Management at MIT. 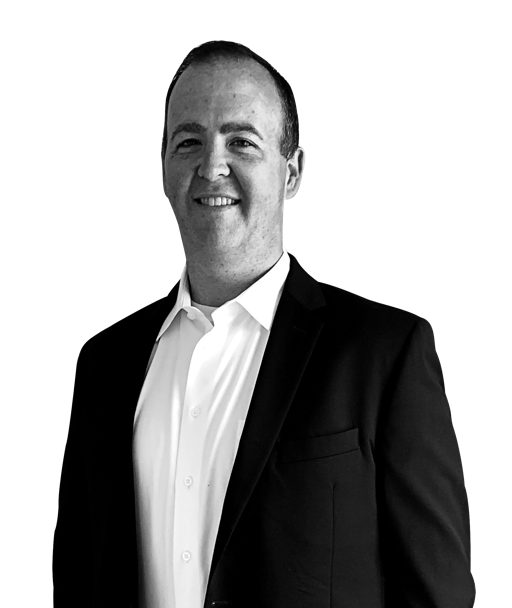 Mr. Calef is a highly accomplished medical roboticist and seasoned engineering leader who has delivered breakthrough innovation in surgical robotics. Previously, he was the DIrector of Advanced Robotics at Medrobotics, where he led the development and release of the first flexible surgical robotics platform, grew the engineering team from two to 50 people, and guided numerous surgical robotics products through 510k clearance. He holds both a B.S. in Computer Engineering and a M.S. in Mechanical Engineering from the University of Massachusetts. 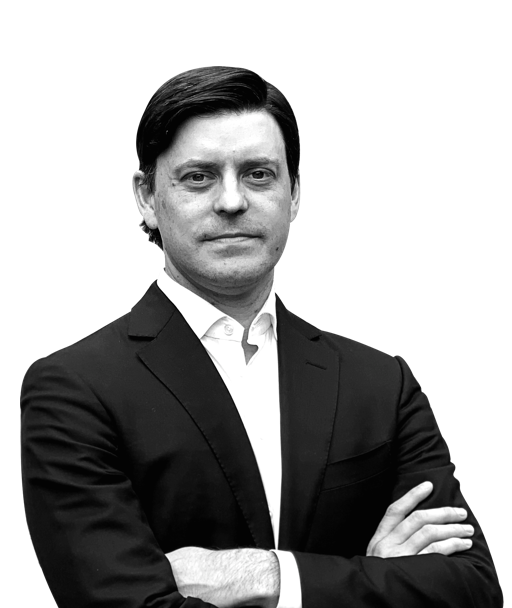 Mr. Ruehlman, an experienced finance and technology executive, is a three-time entrepreneur with a track record in managing high-performing teams and growing companies from concept state through exit. Most recently, he served as Co-Founder and President of Sunlight Financial, where he was responsible for scaling operations to a team of more than 50 employees, and raising more than $100 million in equity. He holds a B.B.A. and P.P.A. from the University of Texas at Austin, and an M.B.A. from Columbia Business School. 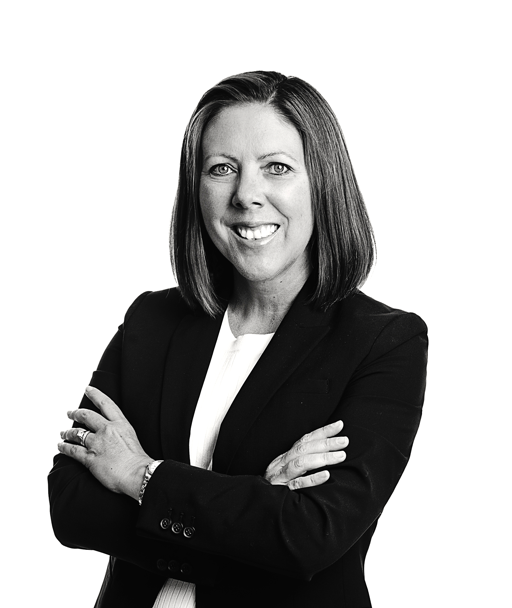 Ms. Binney is a proven commercial leader with nearly two decades of medical device and healthcare experience. She is highly experienced in executing successful go-to-market plans for numerous disruptive technologies and developing customer-focused strategies to build brands and grow market share. Ms. Binney is an accomplished sales leader with a strong track record of building and scaling high performing teams. Previously, she served as the Area Vice President for the ENT and Video Microscope Business Units at Olympus. She holds a B.S. in Communication Disorders and Sciences from the University of Florida and a M.S. in Speech Language from the University of South Florida. 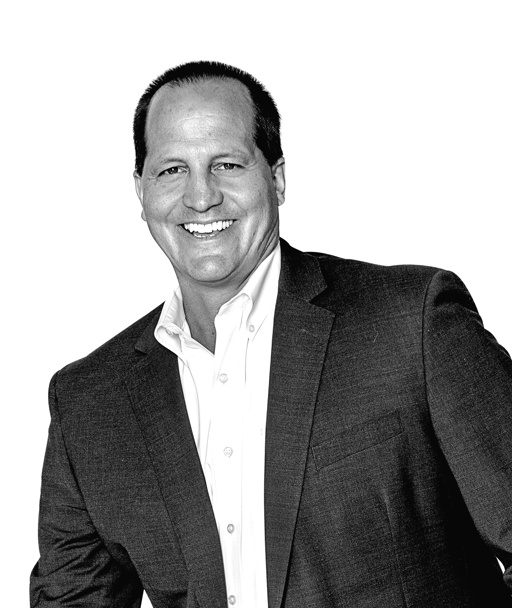 Mr. Leach is an innovative professional with a diverse background and more than 25 years of global operations experience focused on manufacturing, sourcing, distribution, service, quality and continuous improvement in the medical device and life sciences industries. Previously, he held vice president roles in operations and quality at Insulet, and leadership roles in manufacturing and engineering at Covidien/Medtronic. He holds a B.A. in Math and Science from Stonehill College and a B.S. in Mechanical Engineering from the University of Notre Dame. 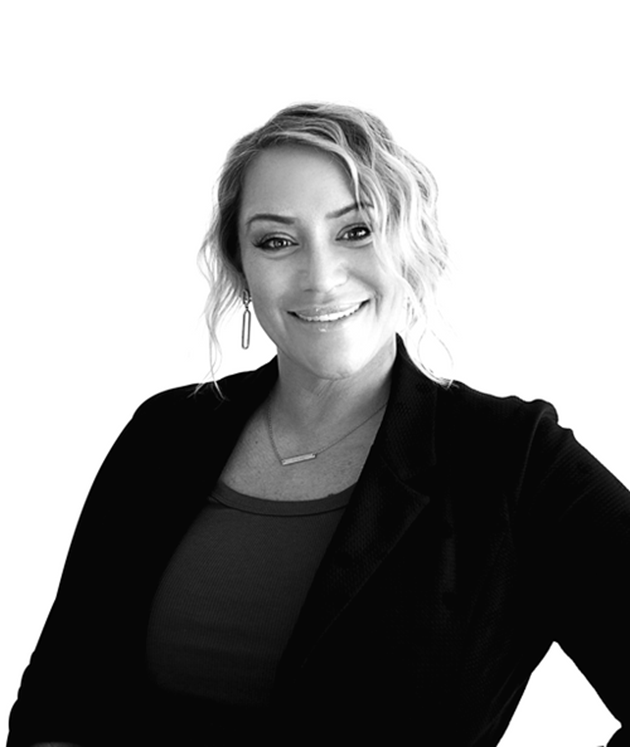 Ms. Pettis is an experienced business leader with deep proficiency in human resources, professional education, digital media and diversity & inclusion strategies. An entrepreneur at heart, she joined Activ Surgical after serving in key employee- and customer-focused roles at Olympus. In addition, she served as an Adjunct Professor at Penn State University and Northampton Area Community College for public speaking and communication courses. She holds a M.A. in Strategic Communication & Leadership from Seton Hall University and a B.A. in Human Resource Management from DeSales University.

END_OF_DOCUMENT_TOKEN_TO_BE_REPLACED 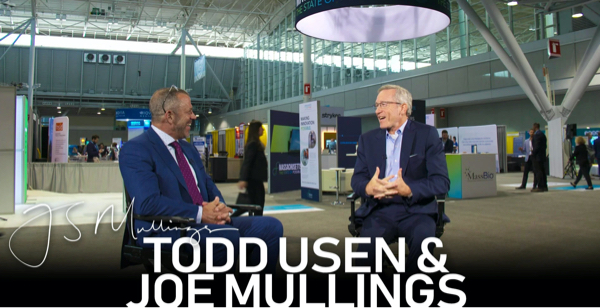 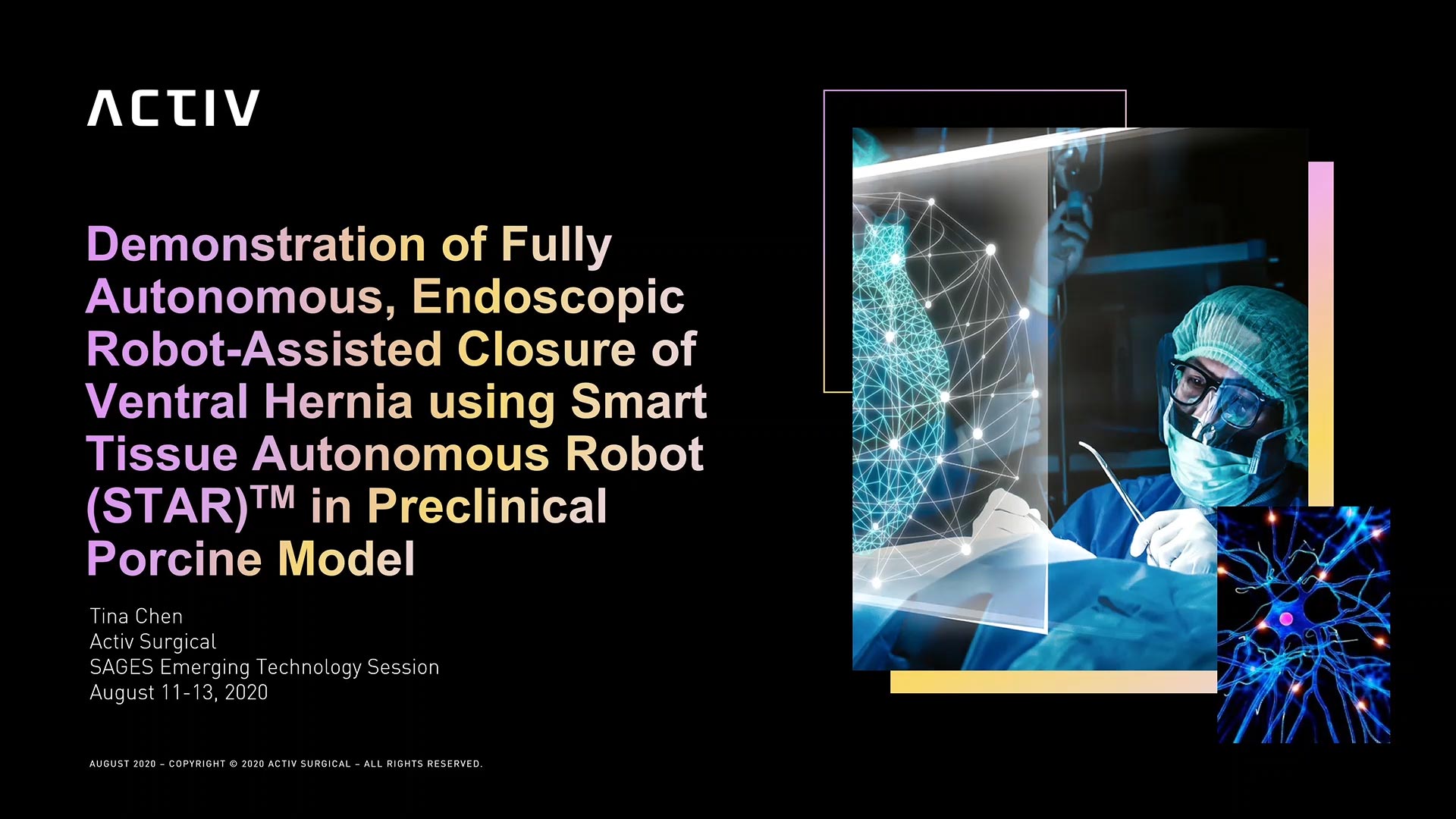 The Activ Surgical leadership team is regularly asked to participate in various industry meetings to share their experience and to discuss the company's unique technology.

The Activ Surgical leadership team is regularly asked to participate in various industry meetings to share their experience and to discuss the company's unique technology.
Date
Panel or Event
Location

We’d Love to Hear From You 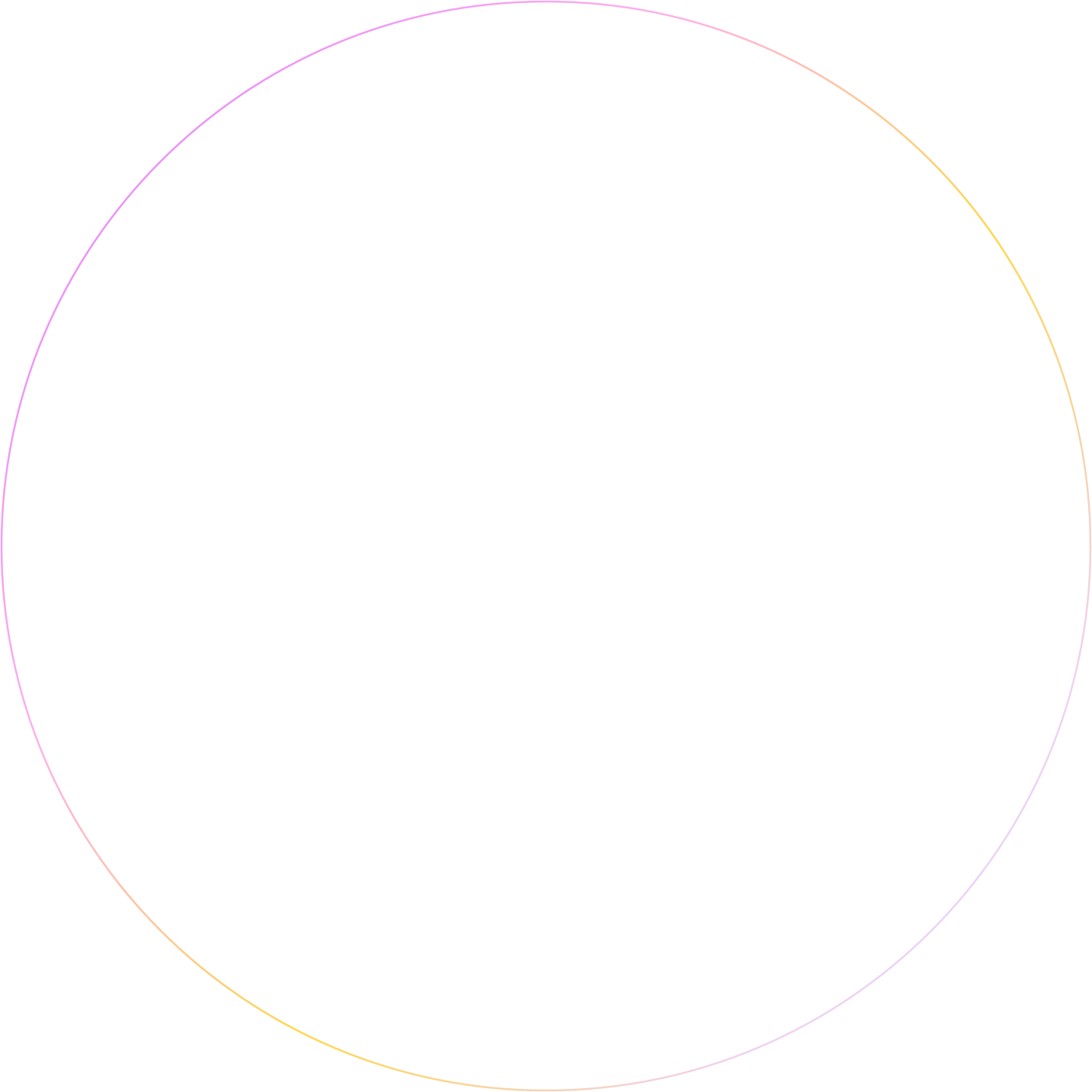 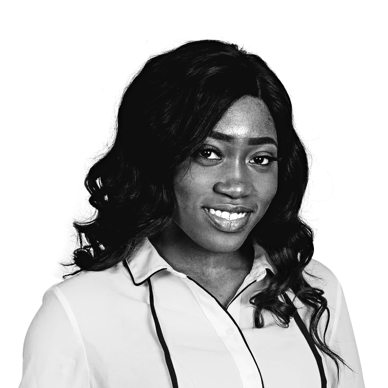 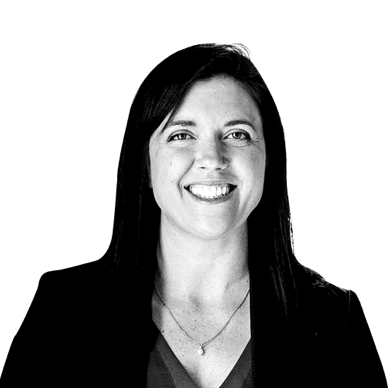 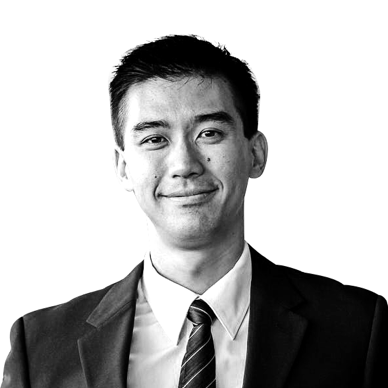 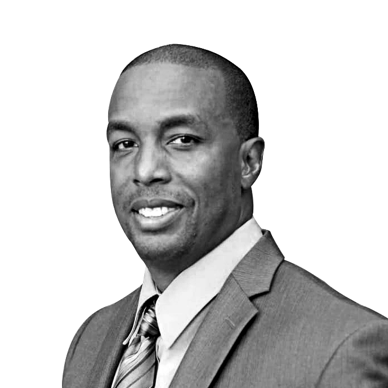 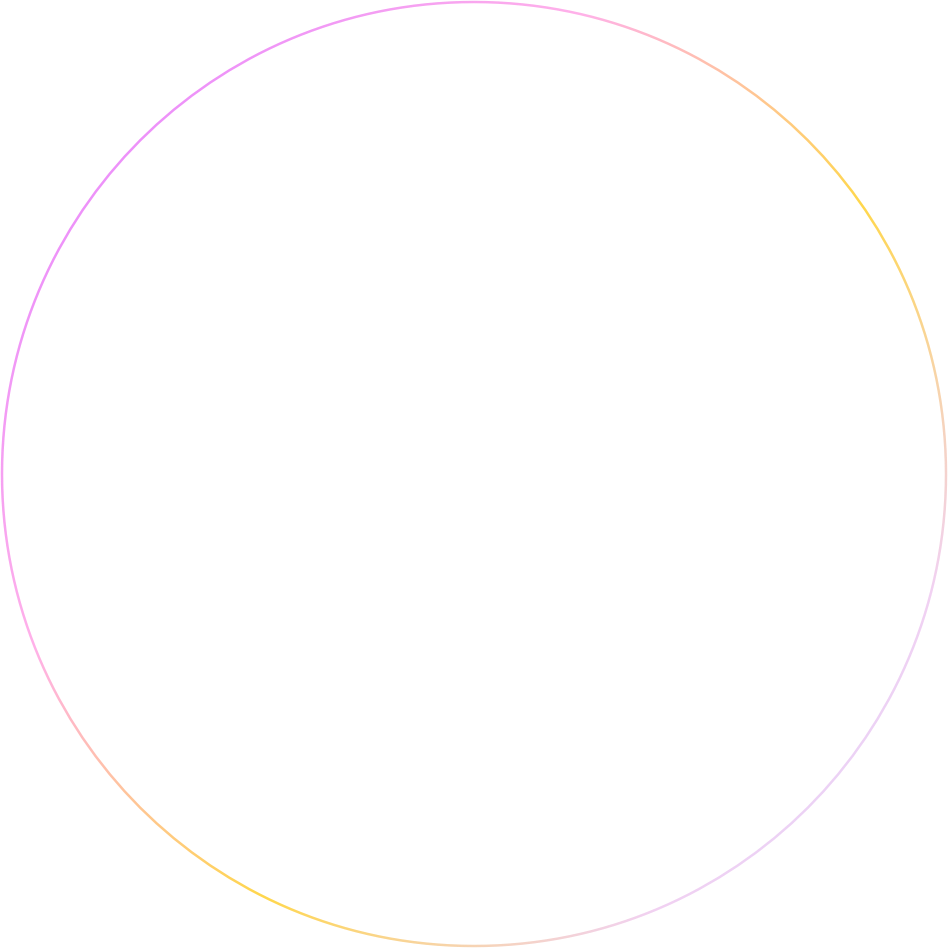 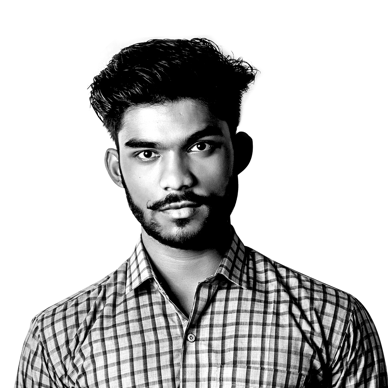 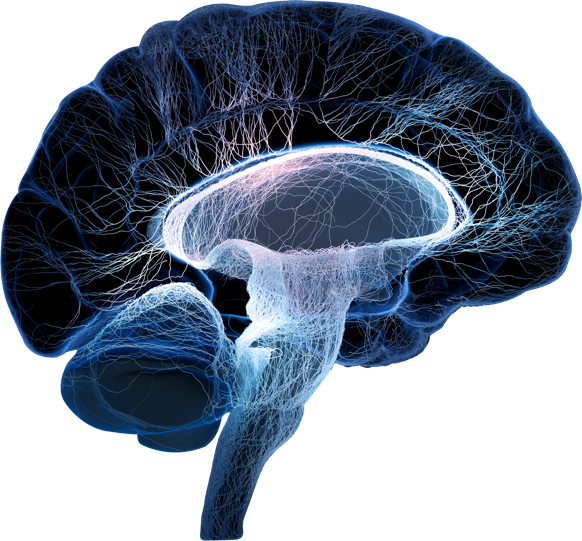 Activ Surgical, a pioneering digital surgery company is looking for individuals who are interested in shaping the future of healthcare by improving patient outcomes, reducing healthcare costs, and addressing unintended surgical complications.

Check out our open roles and intern/co-op positions or just give us a call.
We’d be happy to chat with you about our company, our unique technology and the possibilities of joining our growing and dedicated team in Boston.

Powering the
Future of Surgery

/* body scrool when modal is open/close */